The Etruscans, a Mediterranean civilisation

Of all the ancient Mediterranean civilisations, the Etruscans were without a doubt one of the most sophisticated and fascinating, but also one of the least well-known by the general public today. Let’s put this right by going back over the history of this civilisation through the centuries, before the formidable power of Rome really took hold in this central region of the Italian Peninsula.

From land to sea : the Etruscansin the Mediterranean

The Etruscans, defined by their contemporaries as “ancient, different to all the others”, were a civilisation of both the land and sea, capable of holding significant power over trade in the ancient Mediterranean region, much like the Phoenicians and Greeks, for a very long time. The role of the Etruscans on the sea was therefore particularly significant from the Villanovan era (9th -8th centuries BC) when the coastal areas of Etruria were already active in terms of trading and cultural exchange in the Mediterranean, to the 6th century when their active participation in these trading activities reached its peak.

The Etruscan networks in southern Gaul

This conference focuses on the role played by the Etruscans during the Iron Age in southern Gaul. This role was revealed at a late stage through archaeology and is now better understood in a wider context, from the Celtic populations to trading with the Mediterranean world. Sometimes partners and sometimes competitors of the Greek colonists from Phocaea who founded Marseille in around the year 600 BC, the Etruscans took part in multi-faceted trade, as can be seen by their wine amphorae that were circulated around the whole of the Gulf of Lion.

Theme The Etruscans, a Mediterranean civilisation

With documentary director Alexis de Favitski, Saturday 22 October – 4pm This captivating documentary presents insights from all the best specialists with a voyage to Corsica and Italy following in the footsteps of archaeologists and researchers visiting legendary funeral sites bequeathed to us by the Etruscans. 3D graphic animations resurrect the monuments, temples and cities that… 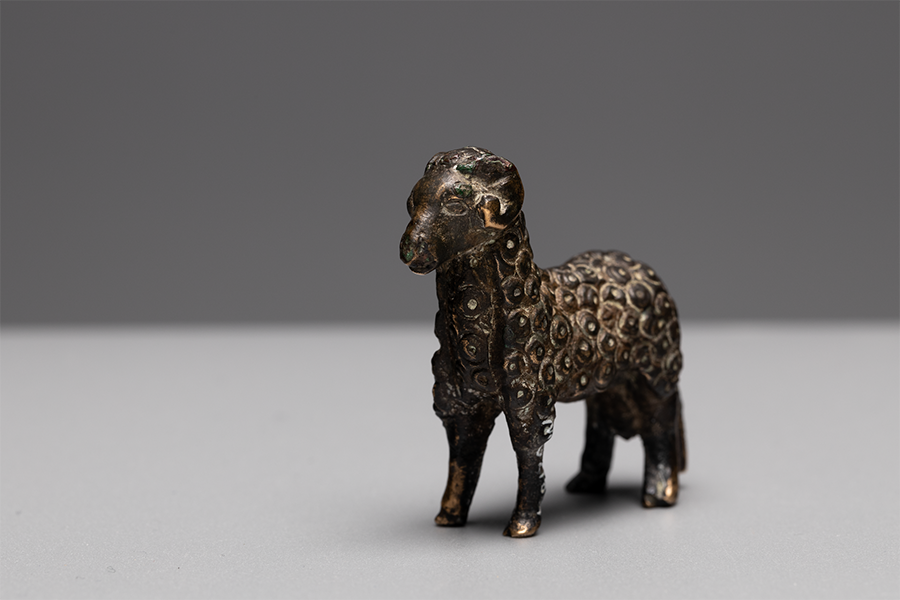