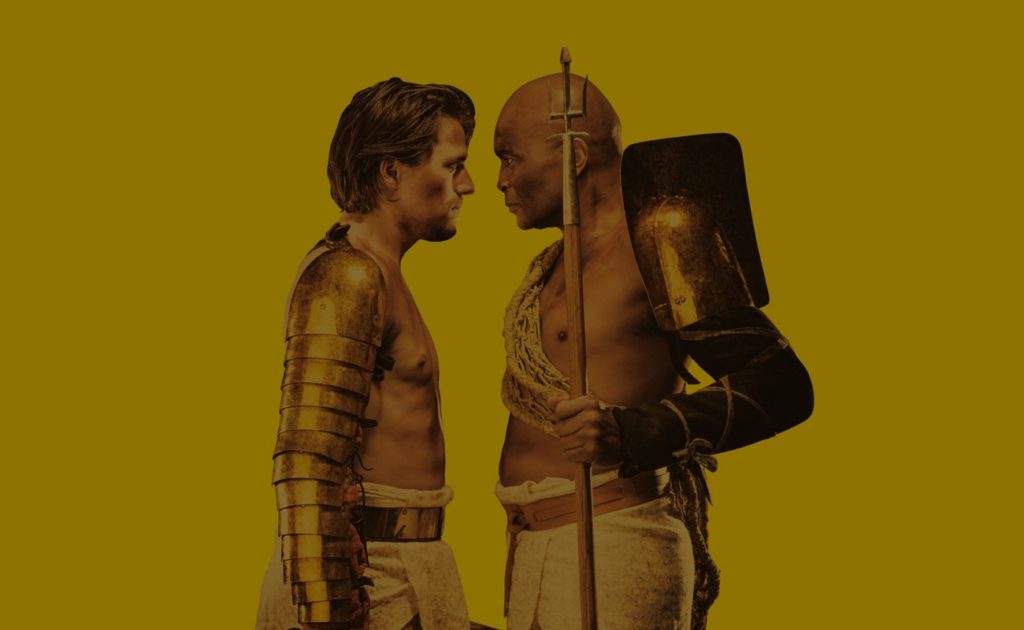 Values above all else!

We’ve seen them in films, comics and books… we find gladiators fascinating. But this image of barbaric men who spent their days fighting, who didn’t have any other choice and who killed countless men quickly and mercilessly in the Roman amphitheatres, is this really what they were like?
The exhibition invites you to come and take a look behind the scenes, to discover the other sides of the gladiators, who abided by the fundamental values of courage, sacrifice and a fighting spirit.

Learn about the history of the gladiator battles and venatio games in the arena. Walk in the footsteps of these impressive athletes and observe the objects they used, their helmets and their armour. Learn about their diet, their training, and even the surgical instruments used to treat them.
Learn all there is to know about the ingenious building work behind the Coliseum in Rome! See this fabulous monument as it was in Antiquity, the biggest Roman amphitheatre that ever existed. There was a basement equipped with ingenious systems, cages, lifts and tunnels that men and animals used to access the arena and create an exceptional show for the spectators.
Finally, see what it was like to be in the arena yourself for an exciting adventure, and put yourself in the shoes of a gladiator preparing to battle in the arena, in an effort to win his freedom, fame and sometimes fortune!

After a worldwide tour across northern Europe, the United States and Australia, the Musée de la Romanité will be hosting this temporary exhibition on its final stop… so now is the time to come and see it.
This spectacular exhibition, run by the curator of the Roman Coliseum, Dr. Rossella Rea, presents pieces from a dozen Italian museums, including some pieces taken directly from Pompeii, owned by the Museum of Naples.
This voyage into the passionate life of a gladiator is not-to-be-missed.